I rarely post in between my Sundae With Nuts blog for many reasons but mostly so each author has as much as exposure as possible on the site, and because I have very little (actually non-existent) time! But there have been loads of queries as to how I got the title for Watershed. And it’s important right now as I am on the cusp of changing the title of the second book in the series.

It was mutually decided between my editor and myself that we would shift away from the more literary thematic titles to a more straight-forward romance genre title. I am torn, because in one way I feel like I shouldn’t have to conform, but in another way I am realistic. I want to make it as a romance author, and that means sales.

Perhaps when I sell my first movie rights, I’ll be able to go back to my roots as a writer. LOL

So here is what I posted on FB, where you will also find the new second title released when it is confirmed by editor and publisher!

Many are wondering on the title of WATERSHED. Straight out of Miriam Webster, this is the easiest way for me to explain how I got the title, as both definitions are relevant!

1 : a region or area bounded peripherally by a divide and draining ultimately to a particular watercourse or body of water
2 : a crucial dividing point, line, or factor : TURNING POINT

Anyone Indigo Girls fans out there? In their song Watershed, they sing: “Up on the watershed, standing at the fork in the road.” They are talking about that turning point where your life is never the same again.

So there ya are! Unfortunately, the next book in the series won’t have such a literary title, found out they don’t do so well in the romance genre. A pity! 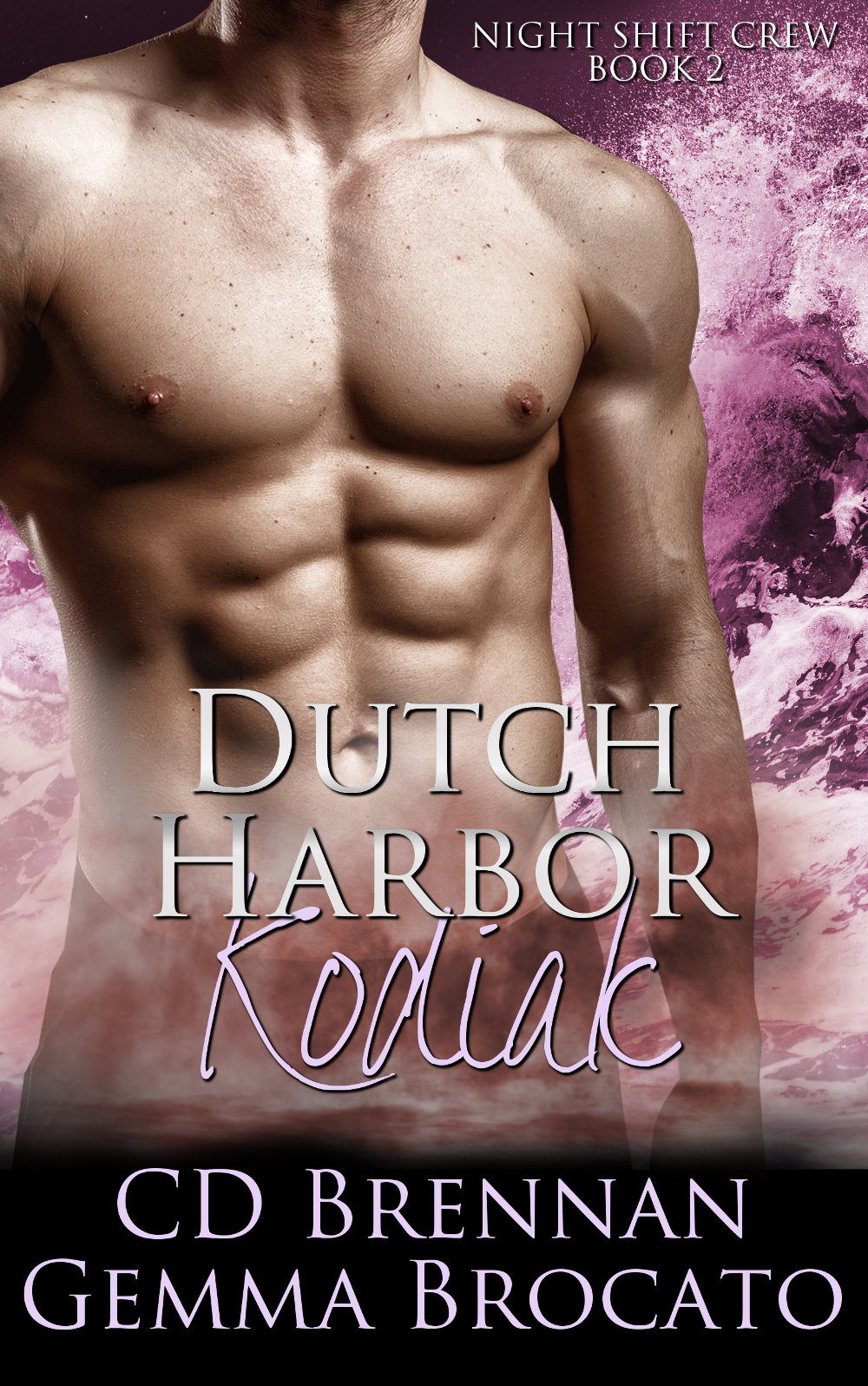