NEW YORK, NY – Kensington Publishing Corp., one of the foremost commercial independent publishing houses in the United States, announced today that it has acquired the eBook publishing company Lyrical Press.  Beginning in January 2014, Lyrical Press will operate under its current name as a digital-first imprint at Kensington Publishing.
Steven Zacharius, President and CEO, Kensington Publishing Corp., says, “This deal delivers on Kensington’s mission to publish the books that America wants to read and to be the house that talented authors want to call home.  The ability to have a digital imprint that works efficiently like a small independent press is what first attracted me to Lyrical.  With Renee Rocco’s cutting-edge expertise in running a small independent press and Kensington’s team of talented professionals, we look forward to building new and existing authors while expanding the titles published under the Lyrical Press imprint.”
The imprint will be overseen by Adam Zacharius, Kensington’s Director of Special Projects and Alternative Media.  Renee Rocco, who founded Lyrical Press in 2007, will be Managing Director of the imprint.
“When I first founded Lyrical Press, I strove to emulate Kensington’s standard of quality and the company’s dynamic atmosphere,” states Renee Rocco, Managing Director. “As the publishing business evolved, we sought strategies to expand the reach of Lyrical Press and strengthen its foothold in the industry.  The opportunity to now join forces with Kensington, a company I have deeply admired, and become a member of the Kensington team is both an exciting adventure and the realization of a lifelong dream.”

The acquisition includes approximately 250 romance, YA and genre fiction titles in the Lyrical Press backlist. Kensington will immediately begin acquiring new titles for Lyrical Press, as well as expanding its publicity, marketing and editorial departments in order to dedicate the resources necessary to supporting and growing the new imprint.  All eBooks published under the Lyrical Press imprint will be DRM-free and books over 60,000 words will be available as print-on-demand editions.

ABOUT KENSINGTON PUBLISHING:
Founded in 1974, Kensington Publishing Corp. is located in New York City and is known as “America’s Independent Publisher.”  As the foremost independent commercial publishing house in the United States providing hardcover, trade paperback, mass market and digital releases, Kensington publishes the books that America wants to read.
The house of New York Times bestselling authors including Fern Michaels,  Lisa Jackson, Joanne Fluke, William W. Johnstone and many others, Kensington publishes over 500 fiction and non-fiction titles each year. Its diverse imprints including Zebra Books, Brava, Citadel Press, Dafina, Pinnacle Books, Aphrodisia, K-Teen, eKensington and Lyrical Press are well-known for providing readers with a range of popular genres such as romance, women’s fiction, African American, young adult and nonfiction, as well as true crime, Western, and mystery titles.
With 2014 marking its 40th anniversary, Kensington remains family owned and operated. It is the only major US publisher to have had three generations serve the company since its founding by the late Walter Zacharius. Currently Steven and Adam Zacharius, the second and third generation of the family, lead a talented staff, many of whom have been with the Company for over 20 years.
Visit www.kensingtonbooks.com

What does this mean to me as an author?

This new alliance will vastly increase my opportunity to expand my readership. My books will get far greater penetration into the digital marketplace, full-length books will become available in print on demand, and titles will be available globally through additional international eBook retailers.  Kensington will also work to sell subsidiary rights to my titles.

How excited am I? VERY!
Hope you all stick with me for the ride. Looking forward to it!

Maul Me - A Play On series shortSeptember 26th, 2018
The big day is here.
Follow Cd Brennan Author on WordPress.com 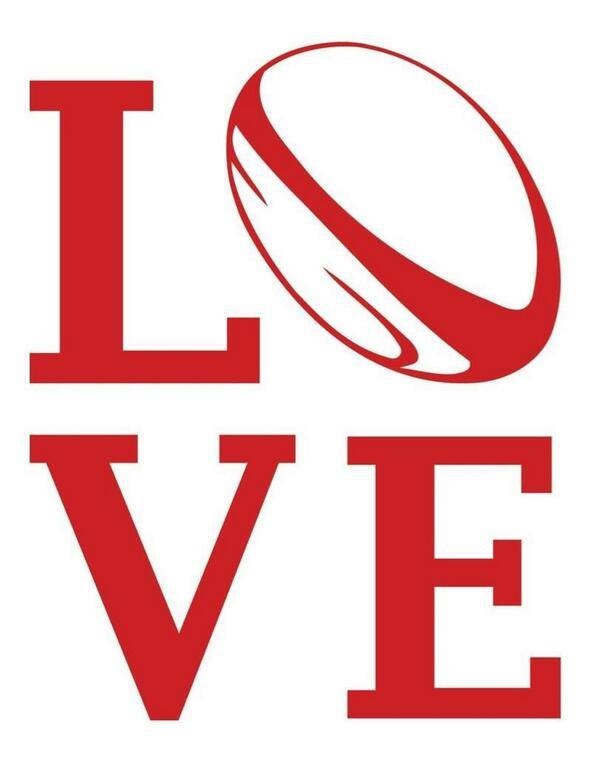