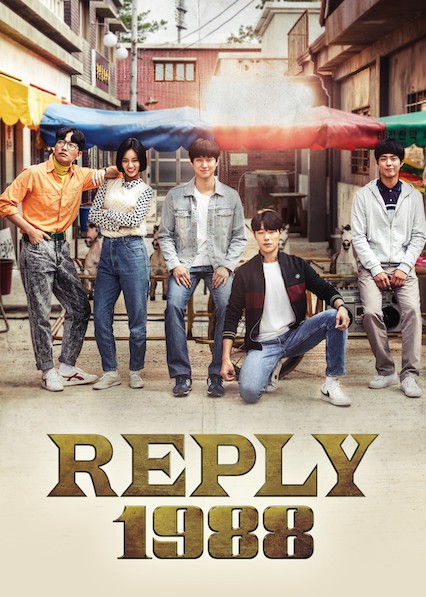 This is my review for the Kdrama Reply 1988. 20 episodes originally aired in South Korea from 2015 to 2016. Produced and released by tvN, the television series starred Lee Hye-ri, Park Bo-gum, Go Kyung-pyo, Ryu Jun-yeol and Lee Dong-hwi. (One of my favorite Kdrama stars is Go Kyung-pyo, who is also in Strongest Deliveryman. I refer to him as the Korean Heath Ledger. Gah, I love him!)

Being an 80s girl myself, I was drawn to this Kdrama of the vast amount that is now offered on Netflix, Viki, and Amazon Prime. Oh, the world I entered after learning about Kdrama. Before Reply 1988, I had already watched thirty or so Kdramas, so even thought it wasn’t my first (which was Crash Landing on You), I felt that I am now schooled enough in Kdrama to give an honest review and opinion. You can find all the Kdrama movies I’ve watched HERE, where I’ve rated them 1-5 stars.

Reply 1988 isn’t only a romance. It’s so much more than that. It’s more than a coming of age story of five friends that have grown up on the same “block.” We also follow the lives of the parents and siblings as they go through their own trials – from menopause to work troubles to health concerns to getting a job. By the end, I was completely invested in all of them and cried when they all left the street where these families blossomed in Seoul. It wasn’t only the main characters, but all of them. One thing that Korean drama does well are their characters – never flat, always unique and interesting, multi-faceted, and honest. GENUINE. No extra fluff.

What I loved about it: I graduated high school in 1989. You would think that there would be too significant of cultural differences between South Korea and Michigan, but ya know, I found plenty that I could relate to. They enjoyed games and TV and movies the same there in the 80s, from Monopoly to the movie Dirty Dancing. No cell phones. So much of the modern Kdramas, and our lives in general, revolve around smart phones and texting. There is something so freeing about NOT being able to be in contact all the time. How can there be growth and conflict if we can always simply solve any issue we have in life by sending a quick text, making a quick call, entertaining ourselves while we wait, to researching something we don’t know. All at the click and tick of our smartphones. Sometimes I feel regressive and want to go back to those days when everything in life was more…uncertain.

What I didn’t like: I pretty much loved all of it EXCEPT who Duk-seon ends up with at the end. I wanted the other boy soooo bad! I rooted and hoped for him to the very end. Throughout the movie, two of her childhood friends, Choi Taek, an internationally renowned genius GO-game player, and Kim Jung-hwan, stoic and sarcastic, but with a secretly sweet heart, fall in love with Duk-seon. She’s oblivious to any of it most of the film. Which really makes it because we such growth in all the characters. I’m not going to give it away for you since that would spoil it, but we do get hints. The story has a modern thread with Duk-seon grown up and in an interview of some sort, so we get a completely different narration. We aren’t sure WHY she is being interviewed until the very end when everything comes together, including who she ends up marrying. A great cinematic strategy. So even though she didn’t end up with the hottie that can now fly a (cough, cough), it was still pure brilliance.

Watch this movie, especially if you are an 80s girl like me. You won’t be disappointed. You will laugh and cry and wish you were a high school senior again so that you can make some of those awkward but beautiful mistakes again. 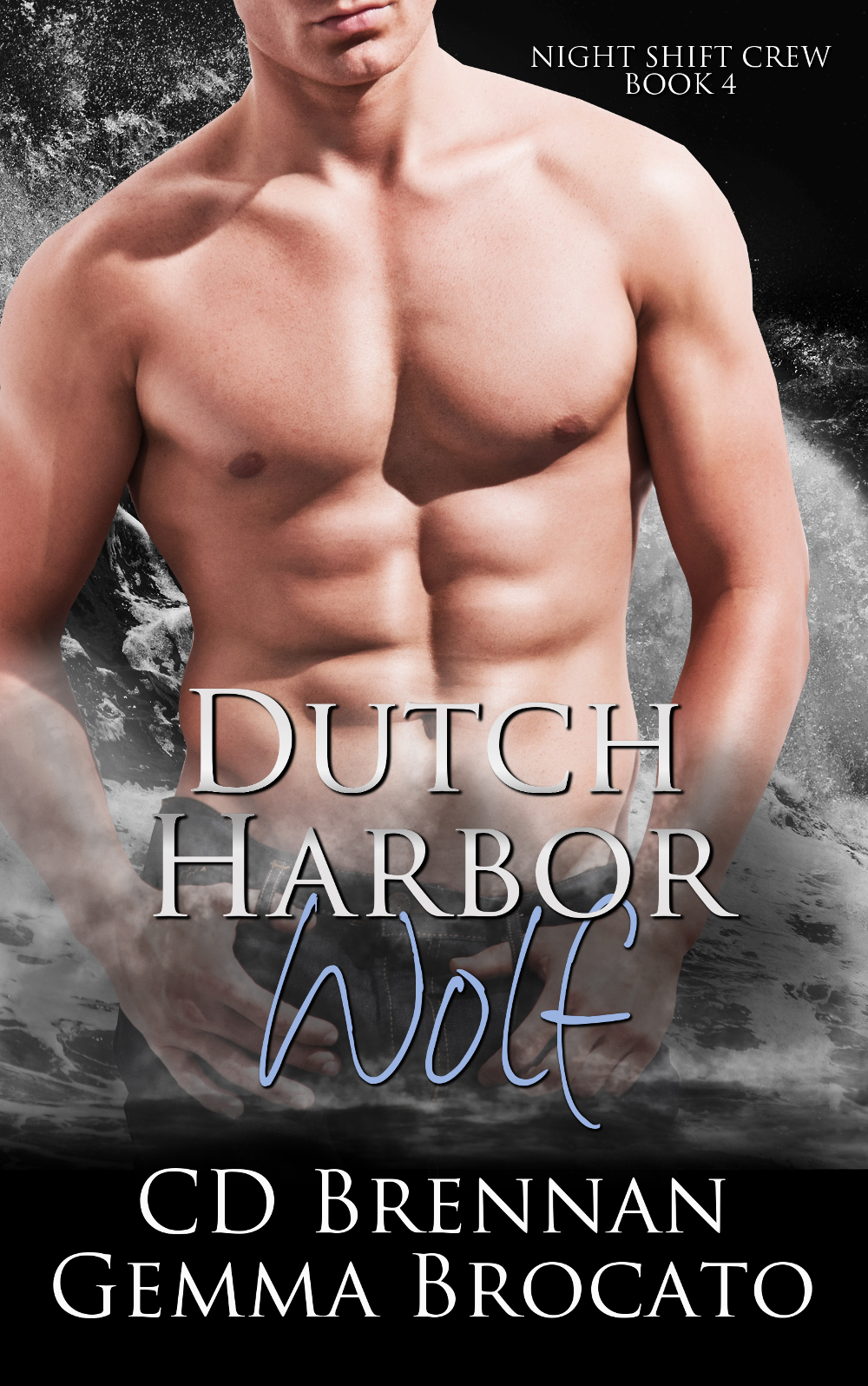